I made a terrible mistake concerning the decision I made for my last surgeries. I thought because the fund was not enough to travel abroad and I could have it done here in Nigeria at a reduced amount was a nice idea plus I was eager to get back on my feet and start walking around normally again. When I got to Sokoto, I thought I was going to the the government hospital but the doctor took me to his private clinic and since he is the one who leads the surgery at the government hospital I thought it was no big deal but the events that happened during and after my surgeries were not pleasant. The care and management was so poor, they made so many mistakes and used unsterilized instruments on me even when I requested for them to use a new one.
They forgot gauge bandage in my leg which the nurse had to pull out several days after the surgeries, my left hip was not properly fixed when they first did it, they had to take me to the theater another day to fix it properly and while they were doing that my femur was broken. Seeing that all they could do is reattach it and hold it together with a string where they could have use something better to hold them together in order to heal. The worst thing was not informing about it at all even when it showed on the xray I did last at the hospital but the doctor said it was okay. All he wanted to do is get me out of his hospital and send me back to Lagos. It was when I got back to Lagos and was doing physiotherapy that I got to found out because of the excruciating pains I was having in my left leg. This made me got admitted in Lagos again and they told me I have to do a revision of the surgeries. My recent xrays show that the implant was displaced and because it wasn’t properly fixed. I sent my xrays to teams of specialist in India and they recommended revision of the surgeries too and they gave me an estimate of 11 million naira. I am using this moment to plead to Nigerian to come to my aid and help me back on my feet once again, I will be grateful with all your assistance. God bless you.

Search for Campaigns
See All 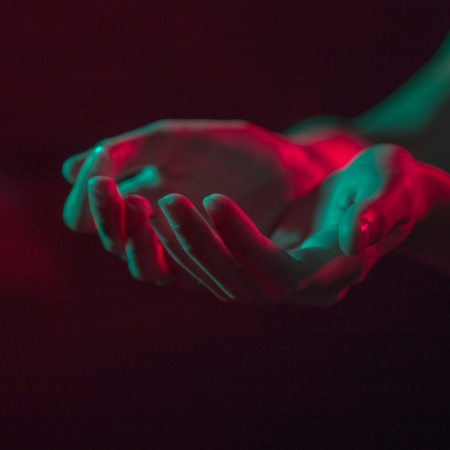